What is Ken Shamrock up too?

We wanted to update the Ken Shamrock’s rotator cuff injury story from a few days ago. We reached Ken Shamrock tonight as he was arriving at the “TNA Asylum” prior to his July 7 Pay Per View Wrestling return. KenShamrock.com asked him about his rotator cuff injury, and about the possibility of getting injured more while working pro wrestling matches. Ken Shamrock: I wanted the fans to know the whole story – I injured my arm training few years ago for one of my fights – and I have been nursing it for few years. While training for the Kimo fight,

Get Updates From Ken Shamrock​ 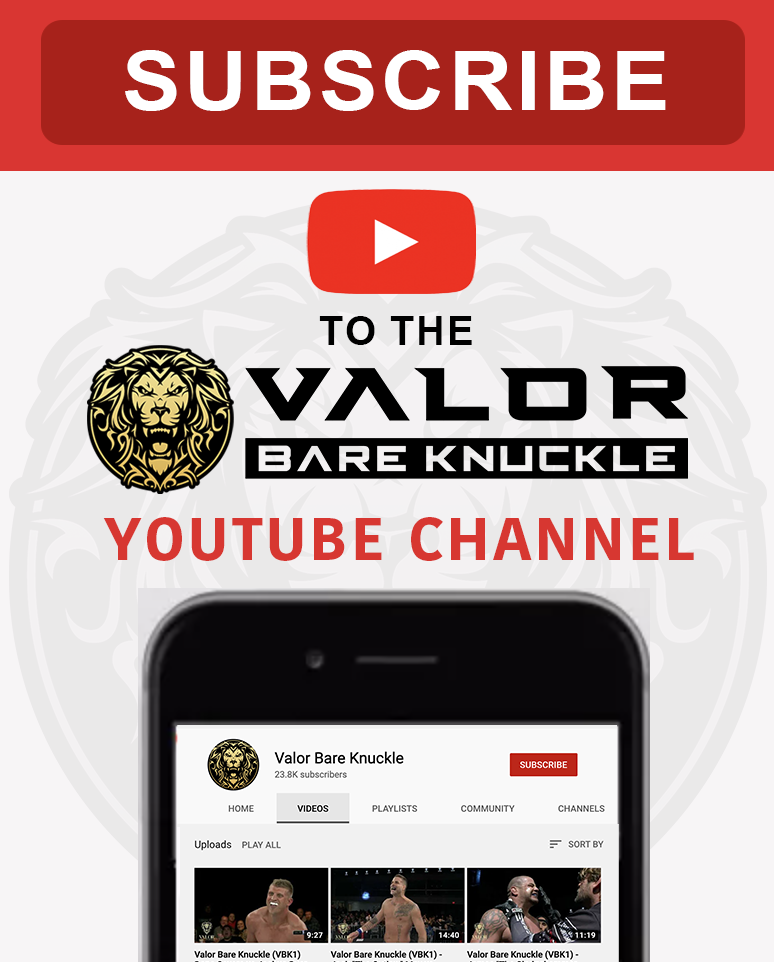 Get Updates Directly From From Ken!

Sign up for Ken’s newsletter to be notified of Ken’s book release, new merchandise, events, promotions, and more!

Get Social with Ken Shamrock